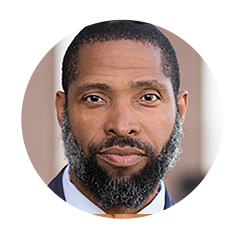 Aldo Billingslea is the Father William J. Rewak S. J., Professor of Theatre Arts at Santa Clara University. He holds a B.A. in English and Communication Arts and an M.A. in Secondary Education from Austin College in Sherman, Texas. He earned his M.F.A. in Acting at Southern Methodist University in Dallas, Texas. A member of Actor’s Equity Association and the Screen Actor’s Guild, Billingslea has appeared in numerous theatrical productions in the San Francisco Bay Area and across the United States, including the works of Lorraine Hansberry, Eugene O’Neill, Tennessee Williams, Arthur Miller, Oscar Wilde, Lillian Helman, Thornton Wilder, Marcus Gardley and August Wilson.